John Sebastian is a young innovative leader with broad international experience, specialised at the intersection of brand strategy, industrial design and digital transformation.

His human-centric approaches to innovation led him to work for some of the world's leading brands across a wide range of disciplines, creating everything from furniture, luxury goods, to bicycles, wearables, home entertainment systems and other consumer electronics/ internet connected products.

Born in Denmark in 1975, Sebastian has lived and worked in London and Milano, and presently resides in Copenhagen where his company, John Sebastian Limited, has been based since 2001.

Some 20 years later, John Sebastian has been recognised with a numerous of international awarded including: Perennial winner of the Red Dot Design Awards, A' Design Awards and IF Design Awards, appointed “Designer of the next generation” by Wallpaper Magazine and INTERNI and is currently nominated for world’s leading IoT Innovator of the year at The Innovation World Cup Series 2019.

Additionally, his work is presented in many major museums including: The Museum of Modern Art (MoMA) to Centre Pompidou (Paris) and has been featured in countless books and publications worldwide. 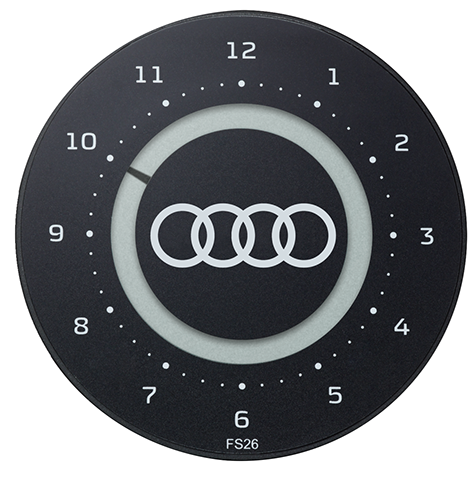 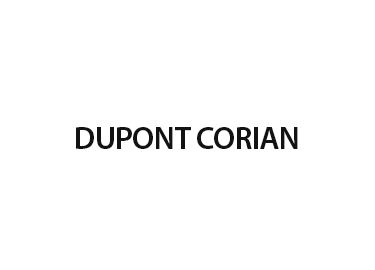 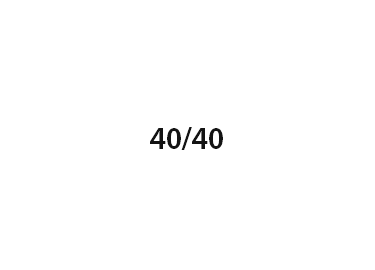 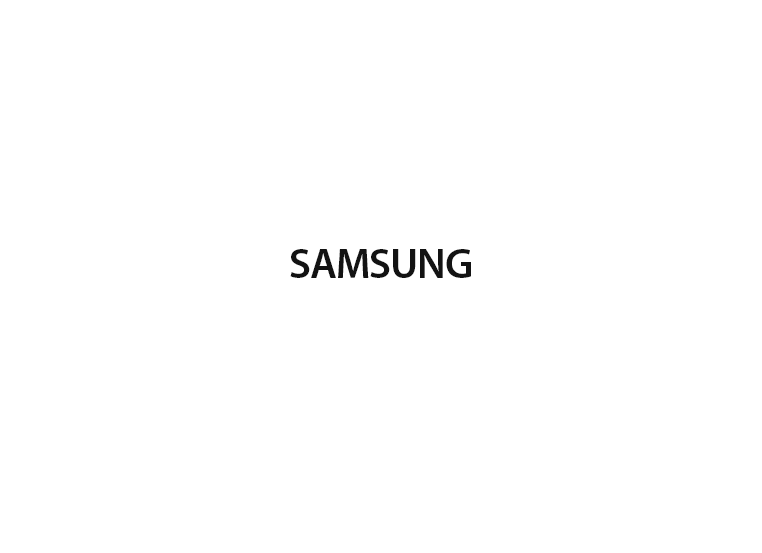 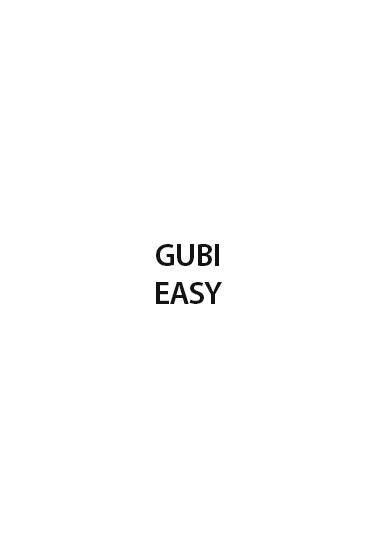 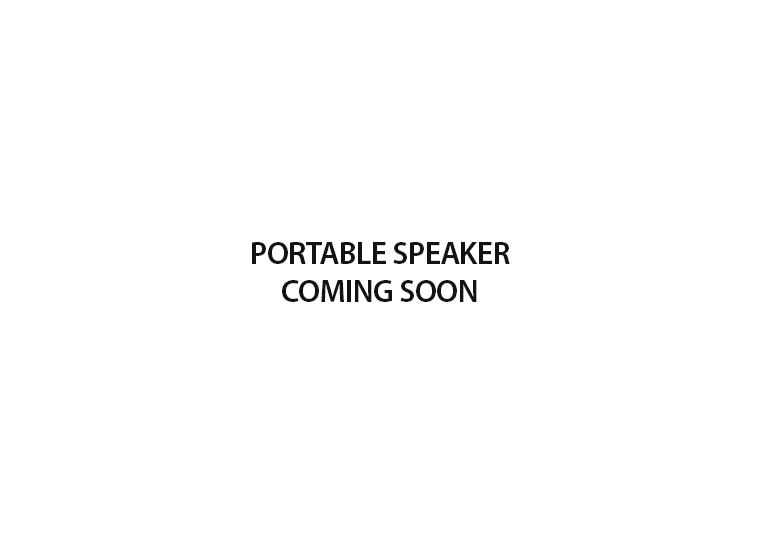 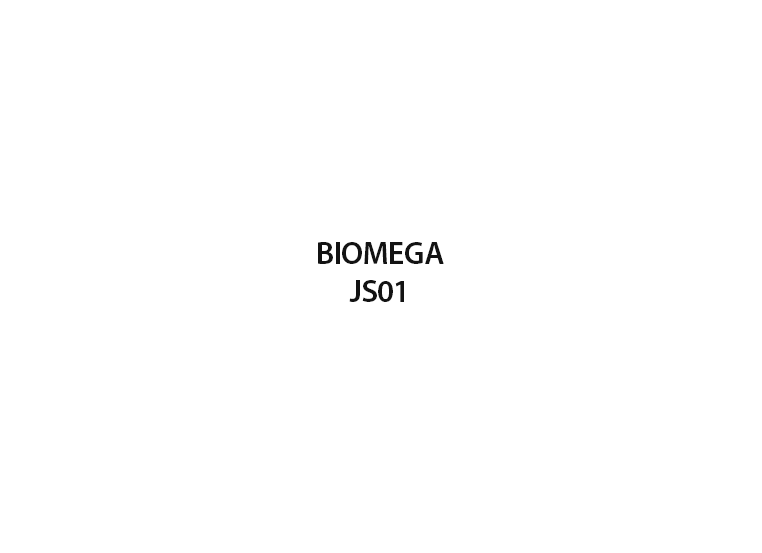 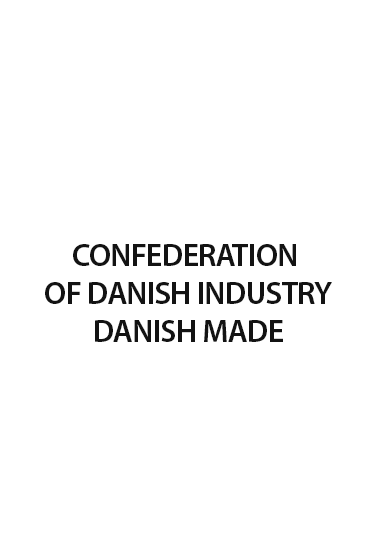 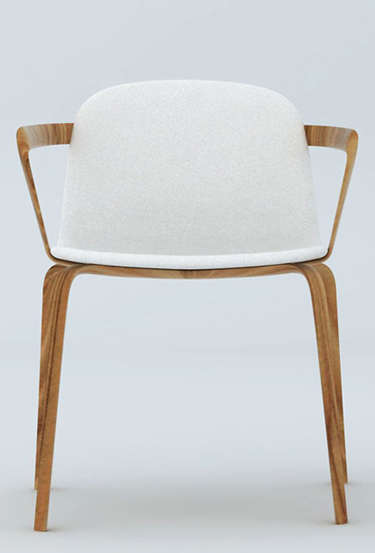 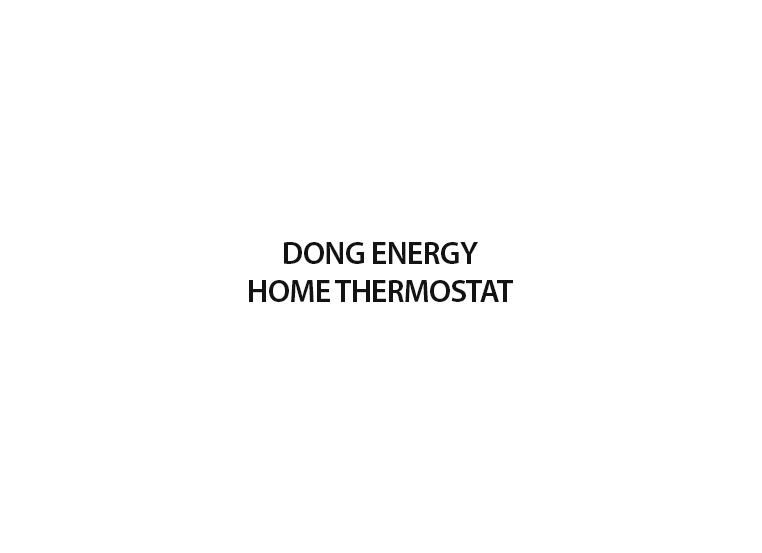 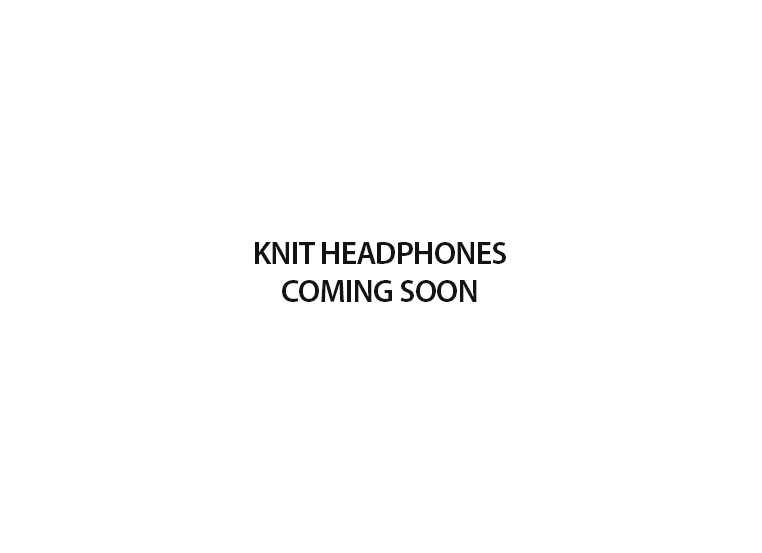 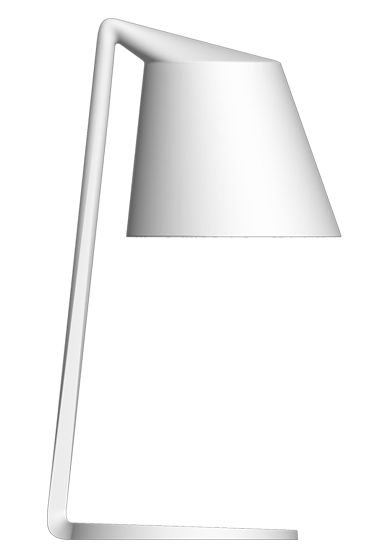 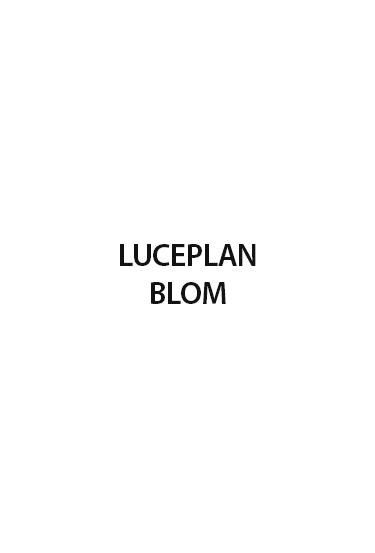 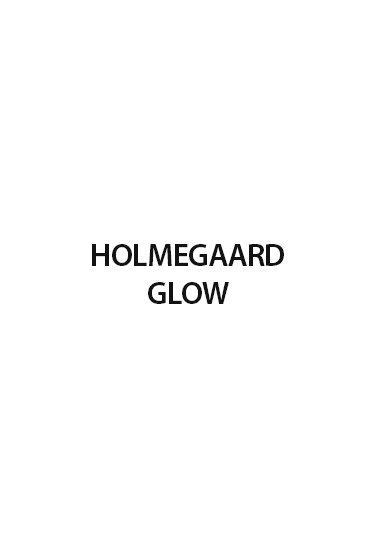 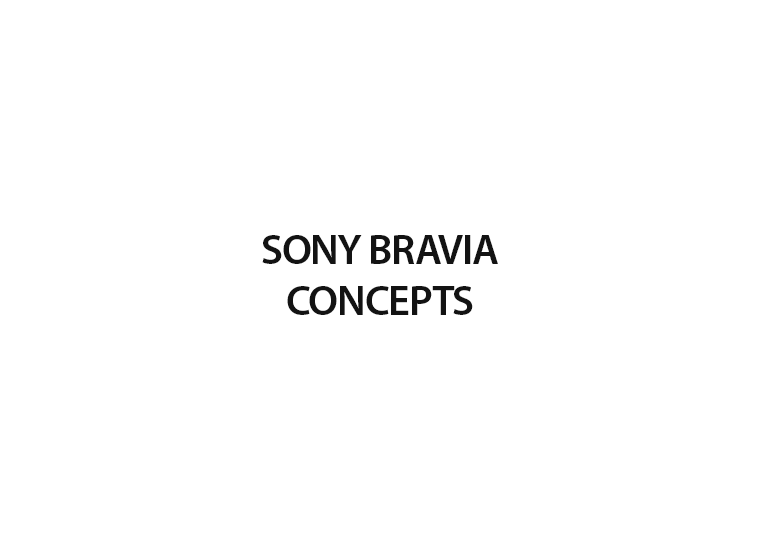 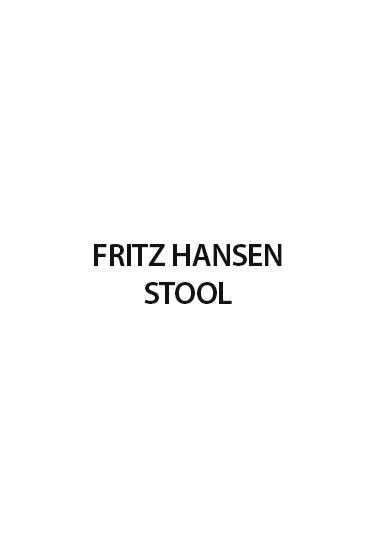 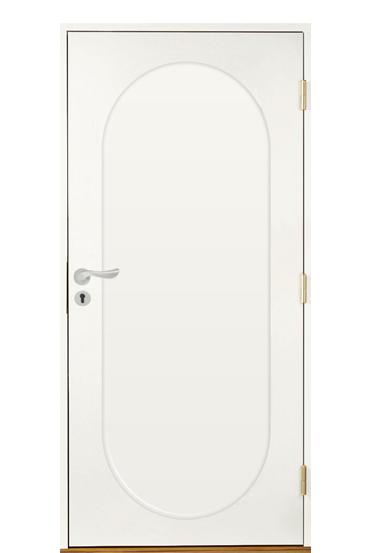 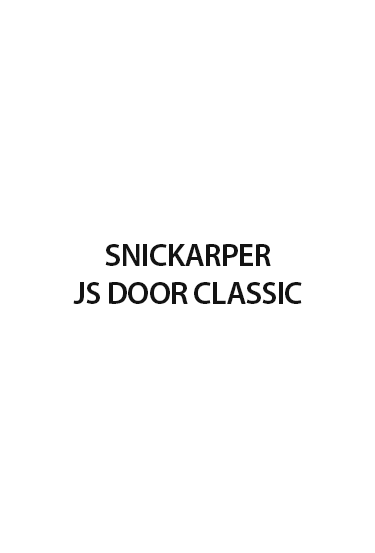 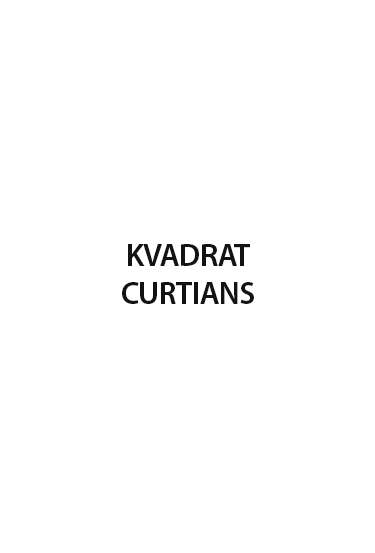 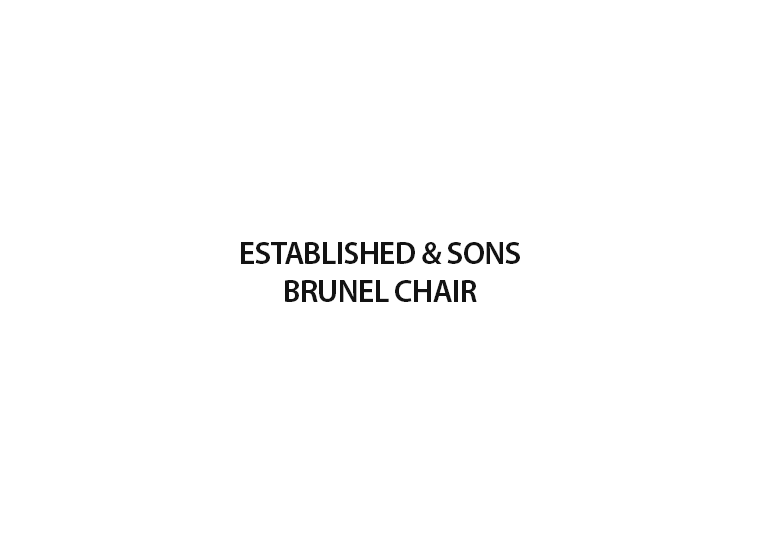 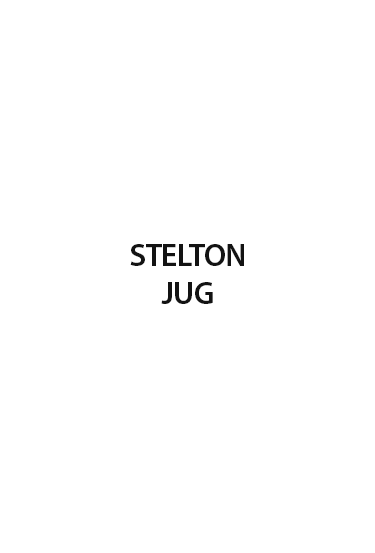